Looking for a Local Landscaper in Clovelly? 🌱 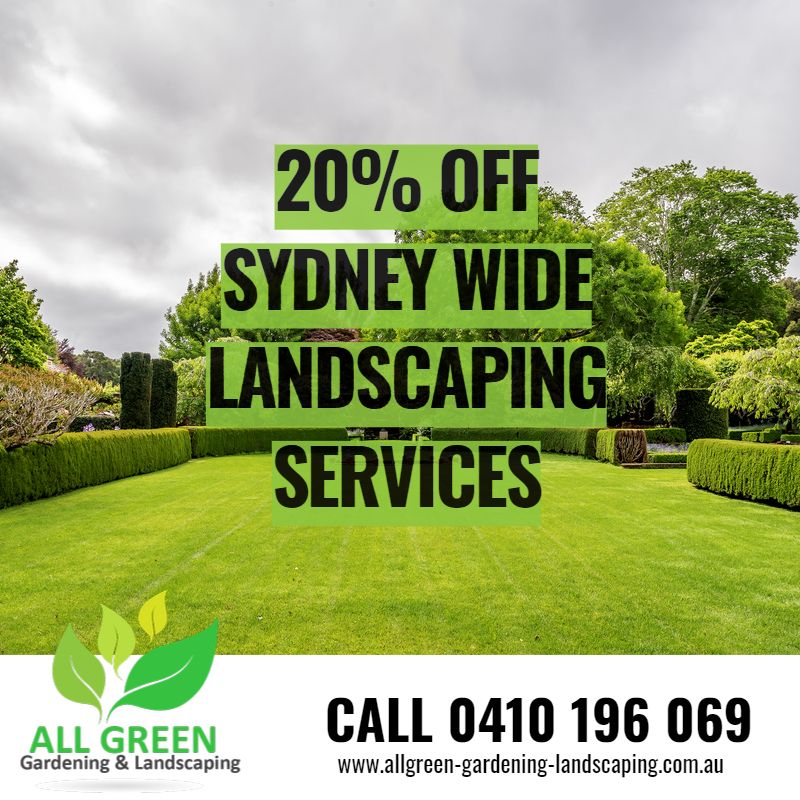 Our team of professional landscapers has been serving people near you since 2010. Our company is the synonym to the “best landscaping service in Clovelly”. We are well known to finish landscaping jobs with perfection in the time frame. 100% Satisfaction Guaranteed with gardening and landscaping services provided by us.

If you’re looking to buy high quality pavers in Clovelly, look no further than All Green Gardening and Landscaping!

We offer Clovelly’s largest selection of pavers, from reasonable options through to premium paving products, in a wide range of colours and materials.

We have the Best Retaining Walls Clovelly Team

Our Clovelly customers get the best panel and post concrete retaining walls, which are a great, cheap alternative to brick and limestone walls.

We are currently looking for a Local Landscaper in Clovelly who has the right experience and can attend to jobs on the same day. Must be ready to go through COVID-19 compliance. If you wish to apply for this position. Please apply through our email here.