Looking for an expert to remove trees in Sefton? We offer a full range of gardening services including tree trimming, tree cutting, and tree removal. All Green Gardening and Landscaping is one of the highly recommended services which provides tree services near you.

We can provide a written, no-obligation quote upfront, so you know what your costs for tree services in Sefton will be in advance before any work commences. We usually will need to view the area before we can provide an accurate estimate of the price. This will give us a chance to assess the size and current state of the tree, and discuss with you what you need, offer our advice and suggestions, and provide you with a tree service price to meet your budget and needs. 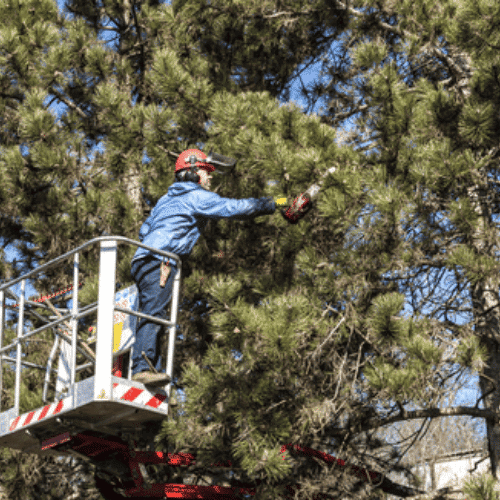 What is the cost of tree removal in Sefton NSW 2162?

The cost of tree removal in Sefton ranges from $300 to $4,000. The cost can only be determined through a thorough inspection. The costs of tree removal depend on several factors, including tree size, type, condition, hazard, and accessibility.

Nowadays, people talk about DIY tree cutting since a lot of information is available online. However, a video or tutorial cannot give you the broad knowledge that comes with experience. Cutting trees by yourself is very risky. You might be putting yourself and others in a dangerous position if you are cutting trees by yourself. Instead hiring the most professional tree cutting service in Sefton is now easy than ever. We offer free quotes and are full service with many benefits compared to others.

We always aim to get to quotes and jobs on time because we understand how valuable your time is. In addition to removing, trimming, dead wooding, and reducing trees, we also remove large trees and palms in your area. Contact us today for the best Tree Services experience in Sefton NSW.